SAENA was recognized
as a silver section

Each year SAENA is pleased to announce the competition for the Oustanding Master’s Thesis Award. This award aims at recognizing outstanding students from Italian Universities and at providing increased visibility to the Italian Section of SAE International.

METHOD OF PRESENTING APPLICATIONS FOR ADMISSION

The participation form, filled out in the appropriate Annex A, must be sent to Saena following the terms and conditions and no later than the deadline specified in the notice.

The SAENA Governing Board will appoint a selection board of the Award. It will be composed of 3 Commissioners and the President of SAENA. Each thesis will be evaluated according to the following criteria: clarity, methodology, and contribution to the research field. The best thesis will be awarded with a cash prize.

Students awarded in the past editions: 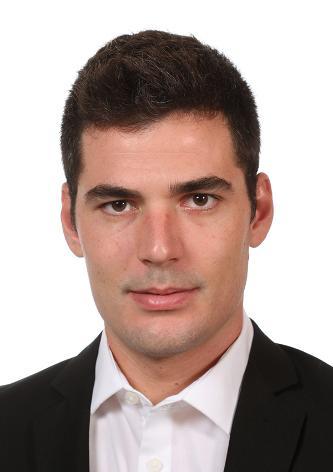 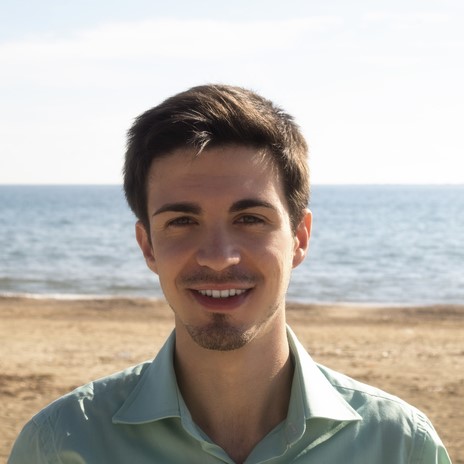 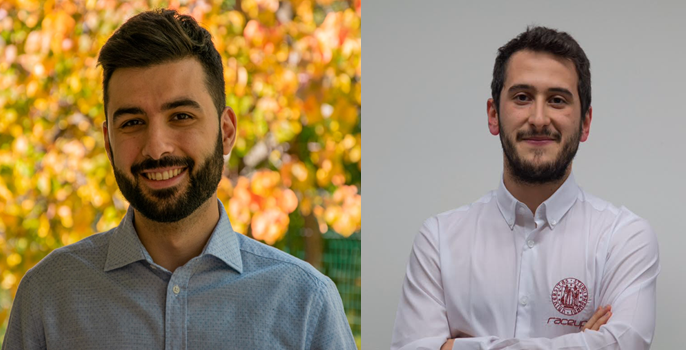 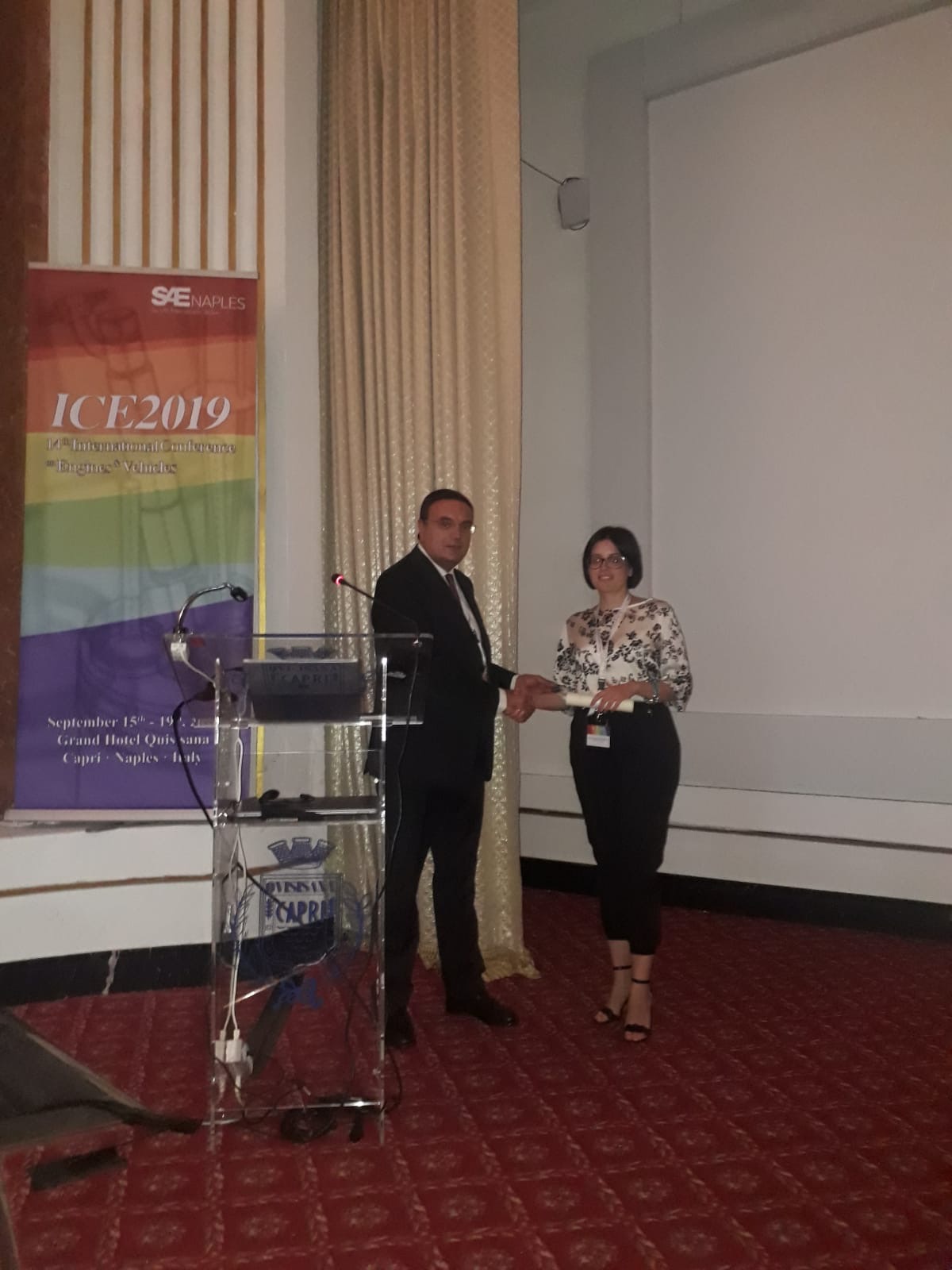 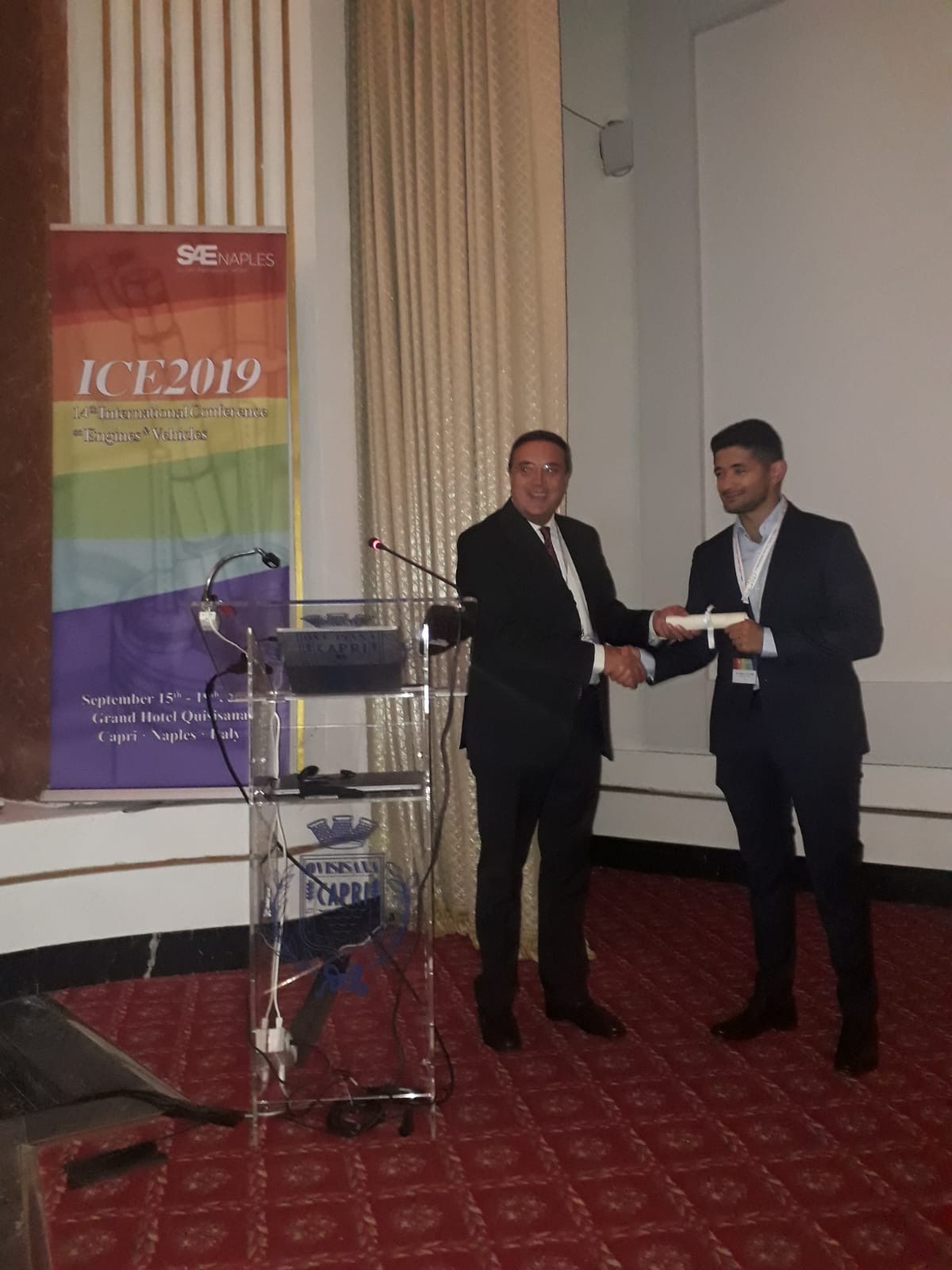 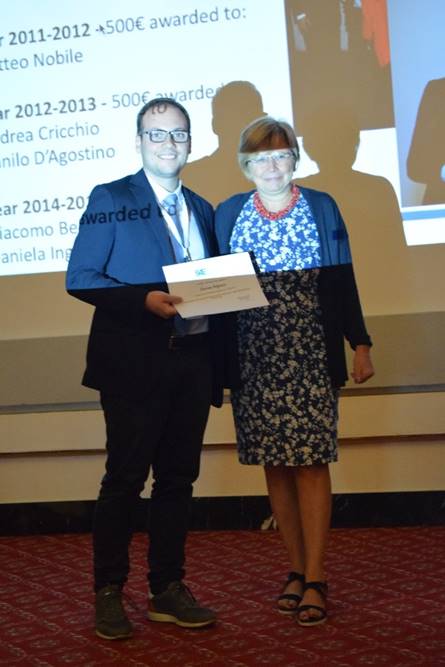 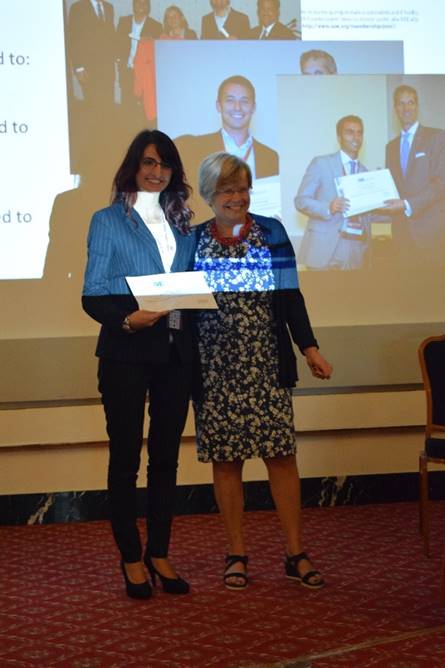 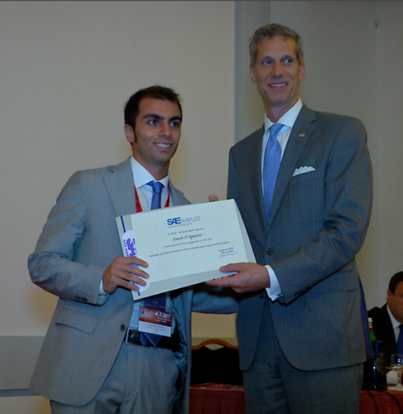 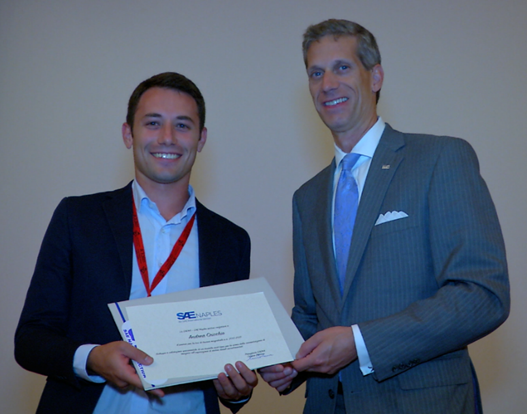 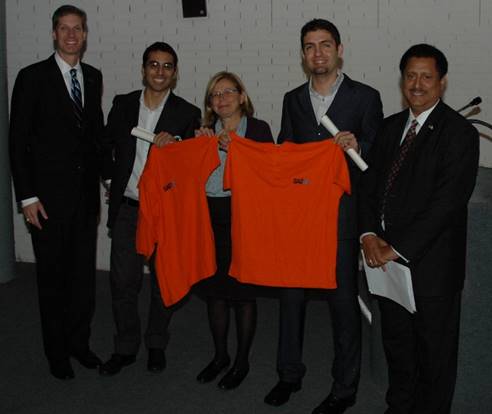